The B-ultrasonic instrument is a medical imaging diagnostic apparatus that performs ultra-high-frequency sound waves (above 20,000 Hz) on the human body without damage inspection. It utilizes the characteristics of ultrasonic reflection and the difference in image gradation to clearly show the condition of human tissues, organs and fetuses. Now, B-mode has evolved from the traditional plane B-mode (2D B-mode) to the stereo B-mode (3D B-mode). The latter not only enables doctors to observe high-resolution images of tissues and organs in patients' bodies from various angles, but also records and stores relevant information for later consultation. Color Doppler B-ultrasound can more clearly show the ulcer in the stomach and duodenum, as well as the degree of lesions in the pancreas, prostate, and large intestine. All in all, the B-ultrasound has become a common diagnostic tool essential for clinical examination.

So far, hundreds of companies, universities and research institutes across the country have been engaged in the development and production of various ultrasonic instruments. Moreover, China's self-produced B-ultrasonic instruments are exported to overseas markets. According to statistics, in 2001, China exported only a few dozen B-ultrasound meters. However, since 2005, the export of B-ultrasounds has increased year after year. In 2005, the total export volume of China's B-ultrasonic instruments was US$53.84 million. In 2006, the total export volume soared to US$89.6 million, a year-on-year increase of 40%. In 2007, the total export volume reached US$93.4 million, an increase of about 5% over the previous year; In 2008, exports totaled $109 million, an increase of 5.88% over 2007. China's B-ultrasound export market has reached 215 countries and regions, which can be described as "the Chinese B-ultrasound is globally blooming." The developed countries of the United States, Germany, Japan and Europe have become the main export markets for China's B-ultrasounds.

High concentration of production and sales

The market is still optimistic this year

Last year, many people in the industry worried that the developed countries such as the United States would reduce the import volume of medical diagnostic instruments such as B-ultrasounds in China due to the impact of the economic crisis, but this expectation has not become a reality. The reason is related to the continuous improvement of the quality of China's B-ultrasounds in recent years and the competitiveness of equipment prices in the international market. According to foreign media reports, the quality of China's B-ultrasound (black and white and color) instruments is comparable to that of European and American companies, but the price is cheaper.

For the export trend of China's B-ultrasonic instruments to developed countries in 2010, the industry still expressed "optimistic". This is because in the European and American countries under the shadow of the economic crisis, due to the reduction in fiscal revenue, it may further reduce the total expenditure on domestic medical expenses. However, people's medical needs will not decrease, so developed countries are likely to purchase medical instruments from countries with low labor costs. In addition, the quality of China's B-ultrasounds has won widespread recognition in the medical circles of developed countries in the past few years. The European and American national hospitals will use the B-ultrasound produced in China. Function ImgZoom(Id)//Reset the image size to prevent breaking the table {var w = $(Id).width;var m = 650;if(w < m){return;}else{var h = $(Id) .height;$(Id).height = parseInt(h*m/w);$(Id).width = m;}}window.onload = function(){var Imgs = $("content").getElementsByTagName( "img");var i=0;for(;i

Southeast Asia has a population of 500 million to 600 million and is a potential market for medical devices. Although China and Southeast Asian countries have geographical advantages similar to each other, the medical device market in the region has long been occupied by developed countries such as Japan, Germany and the United States, and it is difficult for China's medical device products to enter the market. However, the situation has changed in the past two years â€“ the domestically produced color Doppler B-ultrasound has been generally well-received after trials in countries such as the Philippines and India, and is very suitable for use in rural hospitals in Southeast Asia. Last year, China exported hundreds of color Doppler B-ultrasonic instruments to Southeast Asian countries. It is expected that Chinaâ€™s export of B-ultrasonic instruments to Southeast Asia will have a leap-forward growth this year.

The pig Plastic slats are made of high-quality plastic, and are characterized by light weight, good thermal insulation, and can be used for the laying of pig crates.Plastic slats High Injection molding from virgin quality polypropylene copolymers creates durable long-lasting plastic flooring . easy cleaning , fast installation he turned-down edge prevents collection of dirt , which constitutes a bacterial risk. it also eliminates the risk of ear tags getting caught and possibly ripped off, causing ear damage.Our pig plastic slats are of guaranteed quality, durable and can last for a long time. If the buyer is dissatisfied with our samples, we can also make according to customer requirements, or according to the samples provided by customers. Color and size can be changed according to customer's needs. 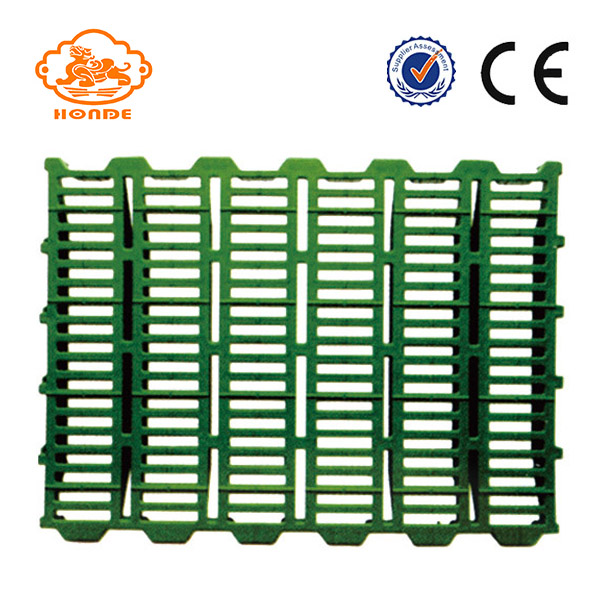 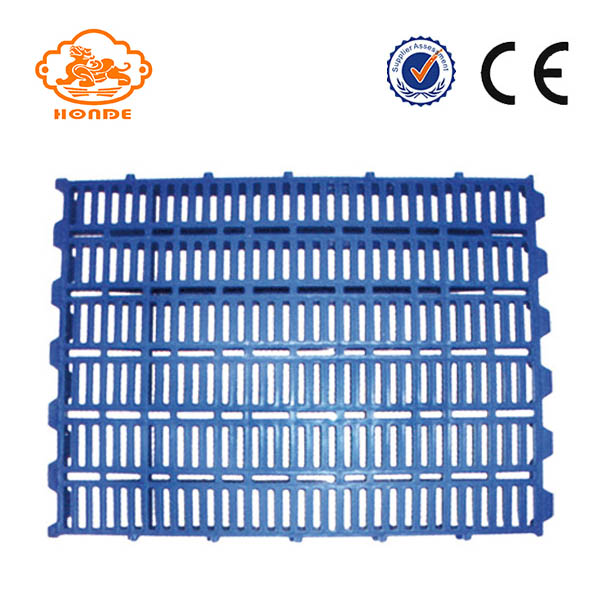