The researchers found that a high-fat "British breakfast" consisting of bacon, omelettes, sausages, beans, mushrooms, etc., helps open up the body's metabolism throughout the day, and is good for health. . But from a weight-control perspective, a high-fat breakfast must work with low-calorie lunches and dinners.
"King breakfast"
The research team led by Professor Molly Bray of the School of Public Health at the University of Alabama in the United States found that eating fat at breakfast can effectively promote metabolism throughout the day, helping the body to digest the various foods that are subsequently ingested; The mechanism of carbohydrate metabolism is initiated, and the metabolic function remains the same regardless of the food that is subsequently consumed.
The research results were published in the March 30 issue of the International Journal of Obesity.
The British "Daily Mail" quoted researcher Martin Young as saying on April 1 that breakfast decided to operate throughout the day: the carbohydrate-rich breakfast is responsible for turning on all-day carbohydrate metabolism, and the fat-rich breakfast helps The human body flexibly switches between fat metabolism and carbohydrate metabolism to improve metabolic efficiency.
The results of this study provide "theoretical support" for those who love Bacon breakfast, while at the same time verifying a popular saying in the West: "Let's eat breakfast like a king, eat lunch like a prince, eat dinner like a donkey."
Three meals and Bray said that their research focuses on the timing of eating and the impact of food types on body weight. â€œPreviously, people studied the type and quantity of eating. Some people paid attention to the effects of sleep and work patterns on body weight, but few people paid attention to the timing and type of eating. The effect of weight."
The researchers observed the characterization of metabolic syndrome in mice by controlling the timing and food type of mice. Metabolic syndrome is mainly characterized by abdominal obesity, elevated triglycerides, insulin resistance, and increased risk of cardiovascular disease.
The results showed that the mice fed the high-fat breakfast were healthier, and the mice that were rich in carbohydrates and had a high-fat dinner had increased body weight, difficulty in sugar metabolism, and increased risk of diabetes.
Researchers say that high-fat breakfasts must work with low-calorie lunches and dinners. If you choose a high-fat or carbohydrate-rich dinner, whatever you eat for breakfast, it can lead to weight gain and other diseases caused by obesity.
Researchers suggest that because the timing of daily intake of fats and carbohydrates has a significant impact on metabolic efficiency, those who want to lose weight or maintain weight should be fully aware of the timing, quality, and quantity of food intake.
Continued research Researchers say they will select a variety of dietary fats and carbohydrates to further validate the research, while expanding the subject from rodents to humans and seeing the difference in experimental results.
A research institute has previously reached a similar conclusion. The researchers divided the women who participated in the study into two groups. One group had a calorie value of half the day for breakfast, and the other group had less food for breakfast. The results of the study showed that women who consumed more calories in breakfast had a lower weight than the other group.
Bree said: "Human intake of food is more complicated. If we want to effectively dispose of all kinds of foods all day, a fat-rich breakfast is a good choice."

100%Arabica Instant Coffee: The flavor is sweet and soft. It is a High quality raw material of black coffee.

4. Unique aromatic oil recovery device to maintain the flavor of coffee to the greatest extent; 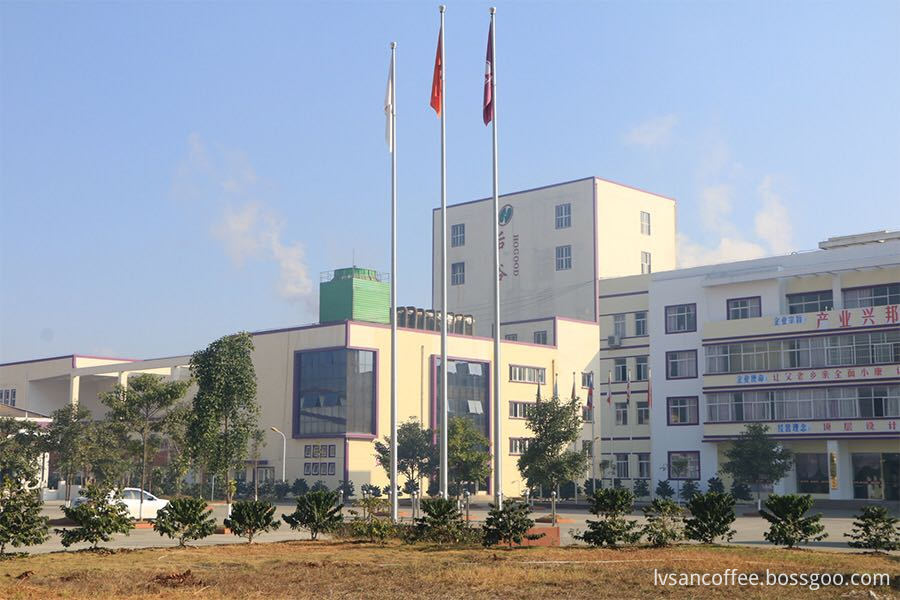